The ceasefire in Syria has failed. The UN and US have accused Russia, the Syrian government, and Turkey of breaching it, making the delivery of humanitarian aid nigh impossible. Turkey has rejected the UN ceasefire resolution, its president saying:”God curse your resolution”, thus lamenting that the ceasefire excluded military action against some terrorist groups. To the Syrian civilians, such exchanges must sound inflated, self-righteous and utterly useless. 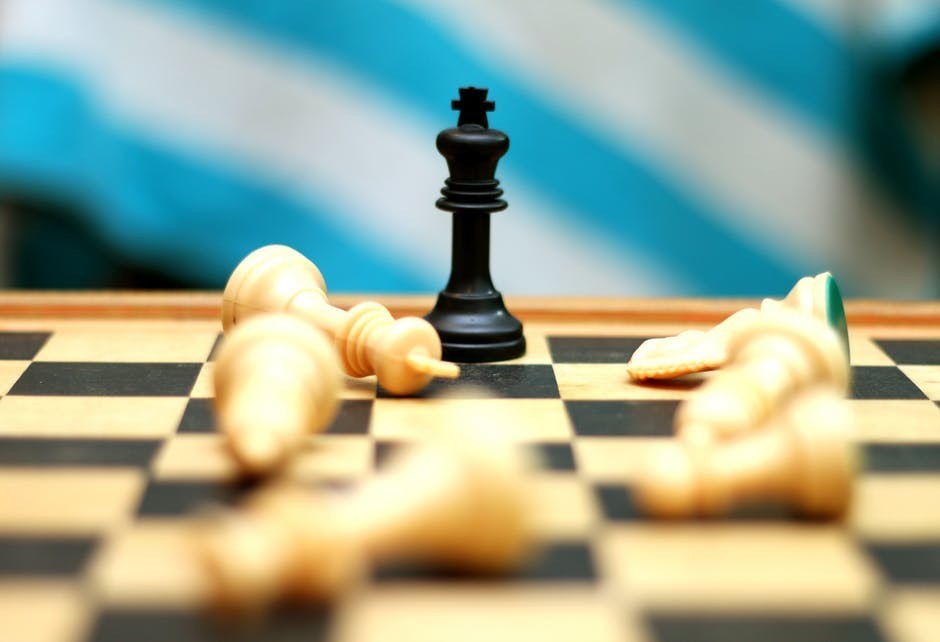 Devoid of any sense of the suffering civilians endure like death, destruction, pain, fear, terror, and utter despair,

Some supply arms to one warring faction, others to opposing forces.

Far, far removed from the tragedy of daily violence, starvation, and despair. 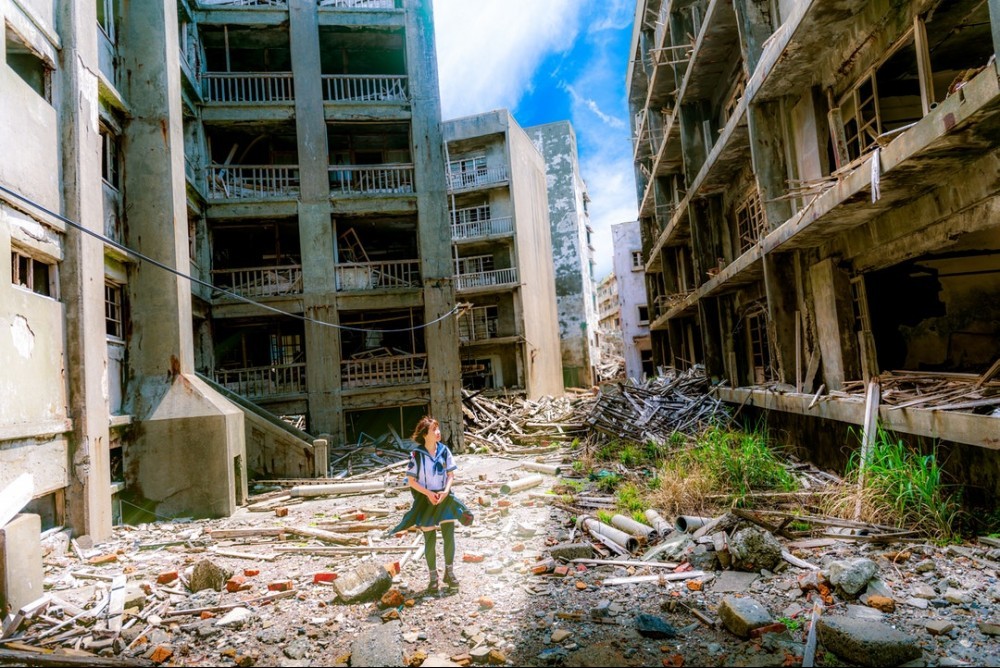 Peace as elusive and unobtainable as a reality check for these talking heads.

And the Suffering Remains with the Innocent and Powerless

Like the child who’s lost mother, father, brothers, and sisters, home and all,

devoid of any hope of ever living the trivial life of a talking head.

If only the heavens conspired to rid the world of arms,

so that war can be no more.