So, does people power work? Many people feel frustrated and powerless about the state of the world. Wars, hunger, inequality, and dire poverty are just some of the issues facing humanity. In the course of human history, major changes have come about through people power and protests, including successes in women’s liberation, struggles for national independence, and worker’s rights. But does people power work today? Is there any use in organising protests and targeted campaigns?

What is People Power?

People power describes campaigns run from the bottom up. An individual or small group of people highlight social issues and seek to pressure governments or businesses to make changes. This can involve worker strike action or indeed political marches and movements.

On the main, people have marched through cities and towns, holding up placards displaying the message of their discontent. Another popular form of protest is strike action where workers down tools to demand change. Though the sought change does not always materialise in the way protesters intended, businesses and governments tend to take action on some level if the protest continues for a prolonged period.

Let’s look at some of the most successful, high-profile protests of recent times.

June 1908, Women’s Sunday, London
750’000 people are believed to have gathered in Hyde Park that day to demand the women’s right to vote. The demonstration garnered widespread support, and even though it took another 10 years before women were given the right to vote, this march played a significant role in initiating change.

March 1990, March Against Margaret Thatcher’s Poll Tax
200’000 people marched in London in protest against the introduction of Magaret Thatcher’s poll tax. Civil disobedience ensued with a third of the population of Wales refusing to pay the tax and some council workers refusing to collect it. Thatcher was toppled and the tax scrapped before the 1992 election.

February 2003 World-Wide Mass Protests Against the Invasion of Iraq
An estimated 30 million people marched against the invasion of Iraq in 800 cities across the world on 13 February 2003. Though the US and UK still went ahead with the invasion, the public anti-war sentiment is now believed to be a major factor influencing government decisions on whether to go to war or not.

2009, UK Postal Strike
Protesting against changes in work practices and the introduction of automated services, thousands of letters were left undelivered in the UK between summer 2009 and spring 2010. Workers feared layoffs and decided upon strike action. Negotiations eventually lead to an agreement, with the postal service guaranteeing to maintain 75% of the workforce and increase pay rates.

These are just some examples of people power, countless more exists emphasising that it is well worth engaging in protest movements and becoming an activist. Marching and striking have been the most popular form of people power, but, in recent years, protests have gathered momentum through online promotion. Social media platforms and websites have given activists a new way to highlight issues and make their voice heard.

Email petitions and social media sharing have become an important instrument for political groups as well as charities and NGOs. A smartly run social media campaign can work wonders in promoting and demanding change.

Twitter #campaigns like #blacklivesmatter, #jesuischarlie, #IStandWithAhmed, and #RefugeesWelcome, were just some of the more recent successful awareness campaigns.

People Power is Effective – Join Your Chosen Cause and Take Part

If you feel passionate about a specific cause, you can pretty much instantly find like-minded people online. Regardless of whether you want to become a local activist or join an international protest movement, a quick online search through the main search engines, on Twitter, or on Facebook will instantly point you in the right direction.

That’s perhaps one of the most positive aspects emerging from the internet. Anyone can campaign for a cause and spread the word across the globe. Even if you end up just an armchair activist, you’d still be making a contribution and doing your bit for a better world.

Organise Your Own People Power Campaign and Event

You can also always start your own campaign. Begin by educating yourself about your cause so that you know the issues inside out. Then, either find like-minded people and organisations and join them or start your own group by distributing leaflets and educating people about your campaign. Publicize your cause on social media and try to get the mainstream media interested. If you are really enthusiastic, organise a protest and try to get as many people involved as possible.

A strong online presence will help you to spread the word and get other people on board. If you remember back to the ice-bucket challenge, you’ll once again realise the power of a strong call to action and people engagement. Before the ice bucket challenge, only a minority of people were aware of Amyotrophic lateral sclerosis (ALS) but thanks to a very imaginative, fun campaign, the organisation raised tons of money for research not to mention educated everyone in the world about their cause.

That’s how simple it is to harness people power and bring about change. There is little point in despairing at the state of the world, instead, it’s best to get up and stand up for your rights or those of others. 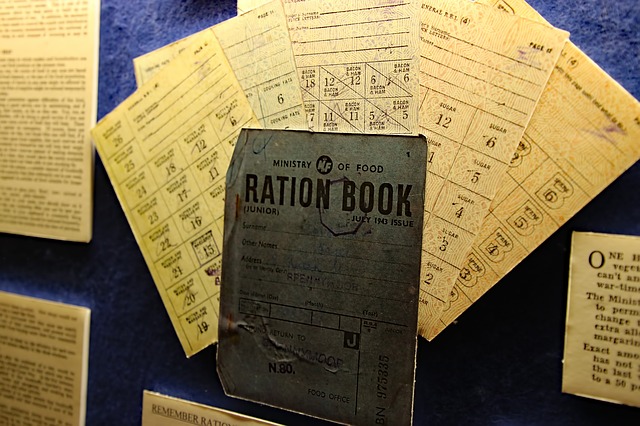 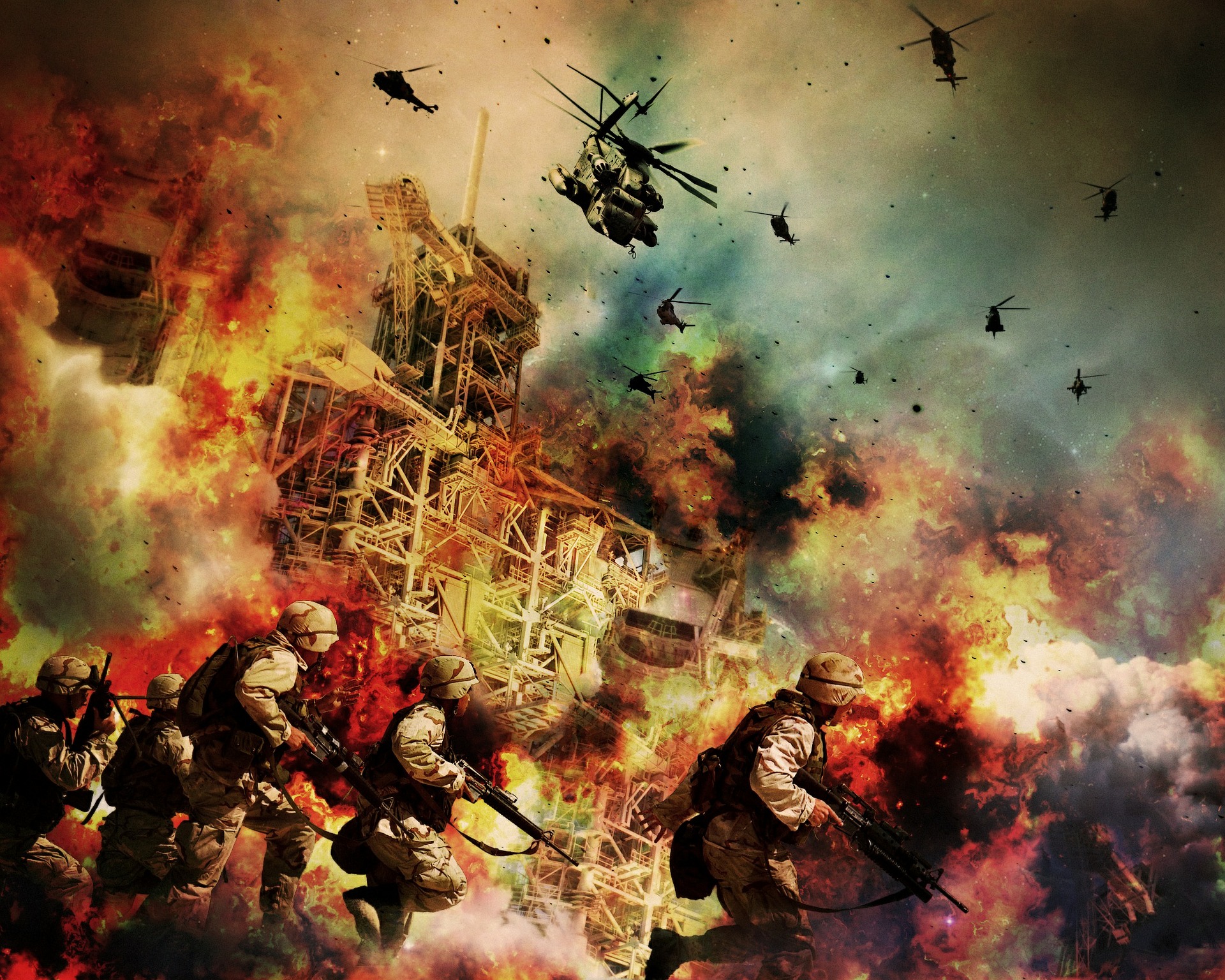 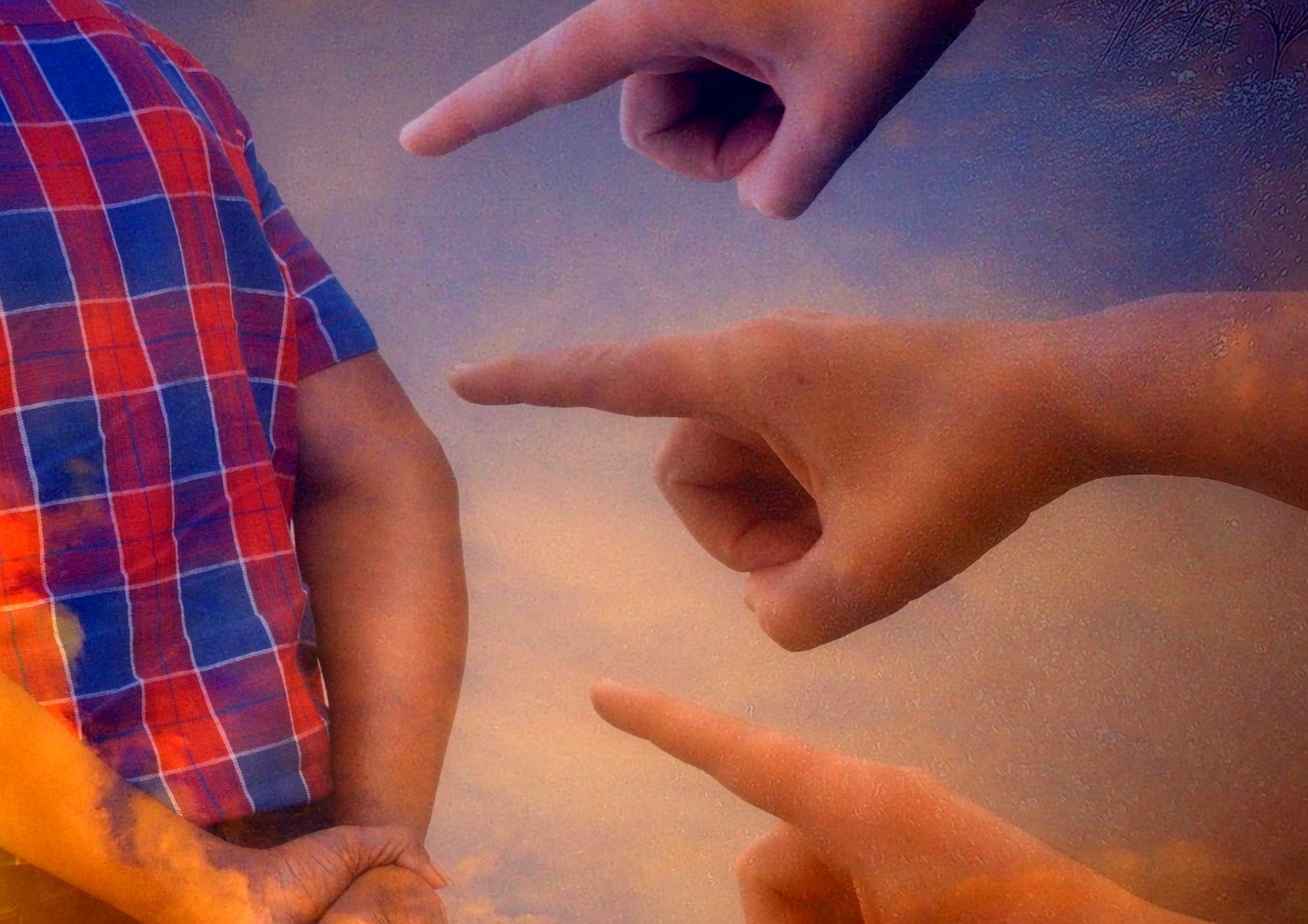 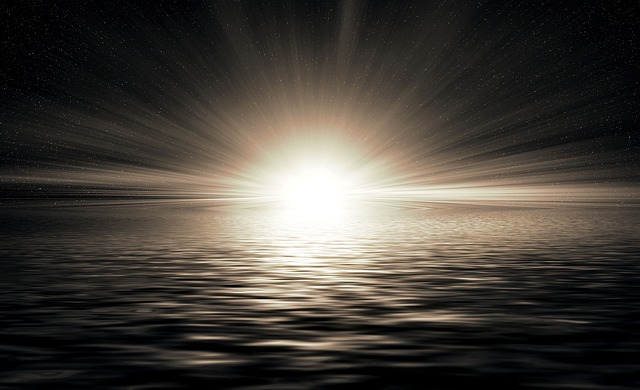