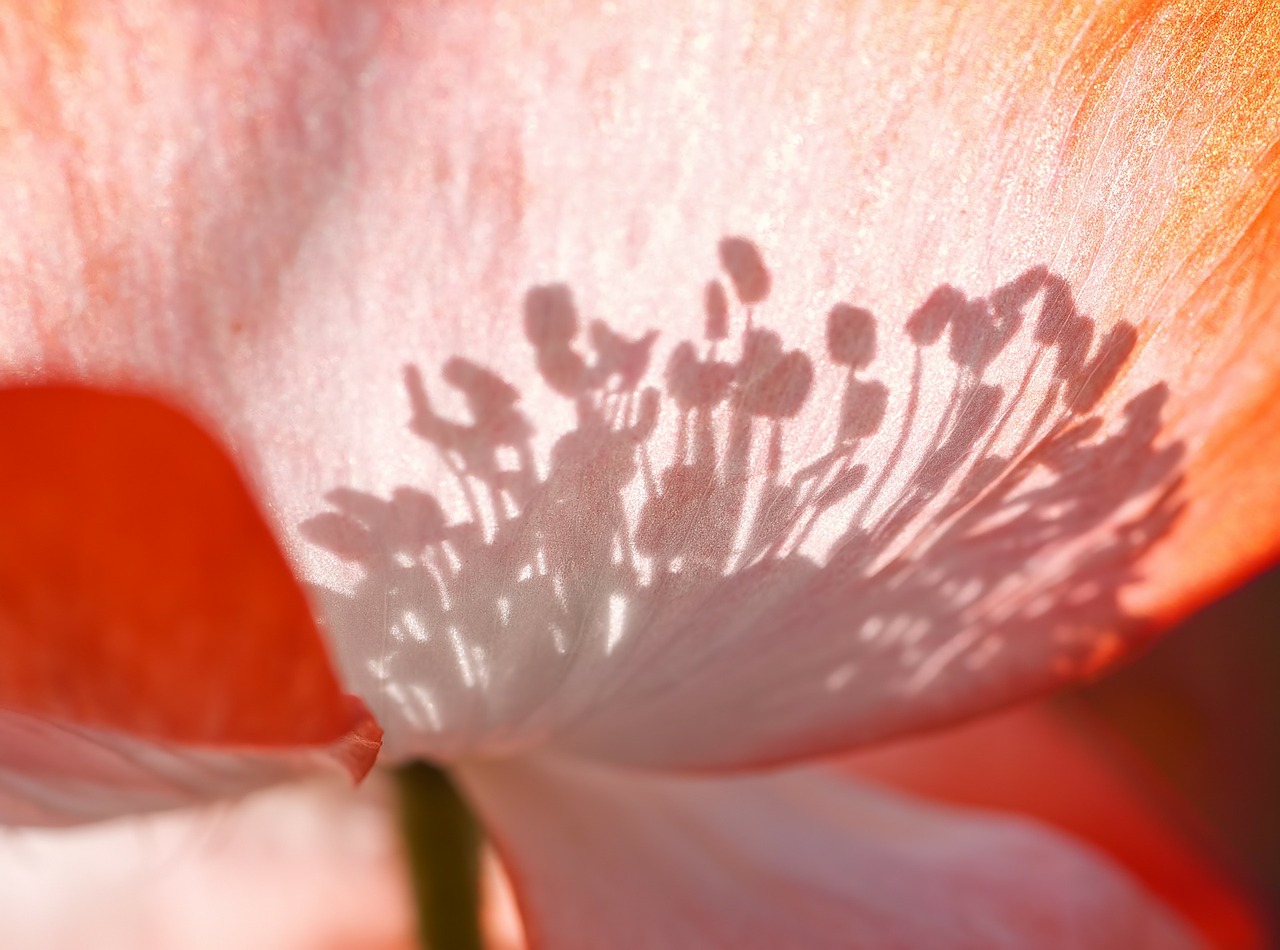 they cannot dismantle the bread 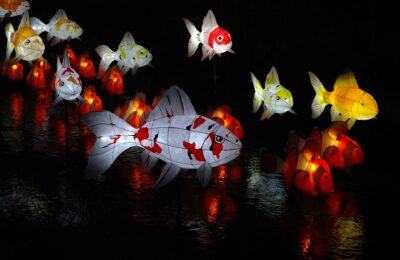 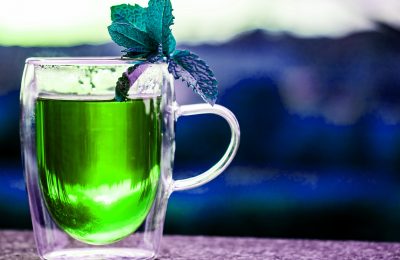 Dusk Poem – And the Humming Ebbs 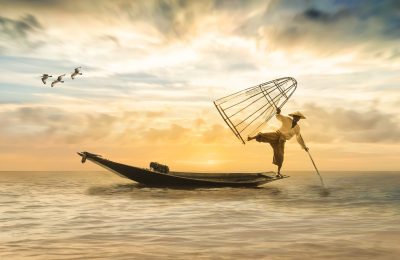 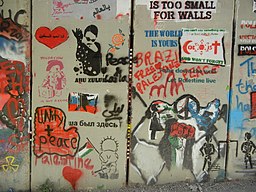 A Palestinian artist has been creating art for social change. Using wax, she sculpted wax ice cream figures of the children killed during the 2014 aggression.

Last week, the UN published the results of its inquiry into Israel’s rule of engagement during the Great March of Return. According to the Commission of Inquiry, Israel may have committed war crimes. This despite evidence that the Palestinians killed “did not pose an immediate threat of death or serious injury to others when they were shot.”

After interviewing over 300 officials, witnesses, and victims, the Commisssion concluded that only a fraction of the victims could be classified as armed Palestinian forces.

An estimated 23’000 people were injured or maimed by Israeli snipers, among them clearly identifiable healthcare workers, journalists, and children. The Commission stated that “less lethal alternatives remained available and substantial defenses were in place, rendering the use of lethal force neither necessary nor proportionate, and therefore impermissible.”

Santiago Canton, the Commission chairman concluded that “the commission has reasonable grounds to believe that during the Great March of Return, Israeli soldiers committed violations of international human rights and humanitarian law. Some of those violations may constitute war crimes or crimes against humanity, and must be immediately investigated by Israel.”

The Commission’s findings are now being made “available for an appropriate legal body to use”, according to UN media adviser Johan Eriksson.

The Palestinian art scene isn’t short of talent or verve. Although funding is often unavailable, Palestinian artists continue to create stunning art. Today’s Palestinian artists focus on depicting solidarity, self-sufficiency, and independence. Thus, art is not just for social change but an expression and reflection of life in Palestine. 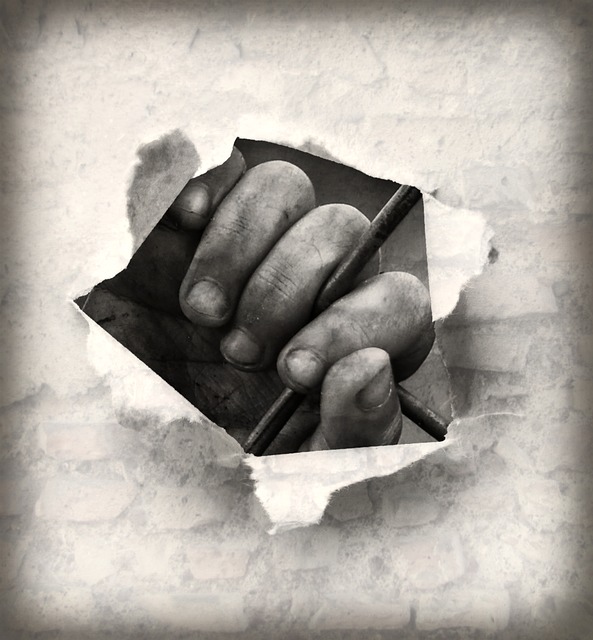 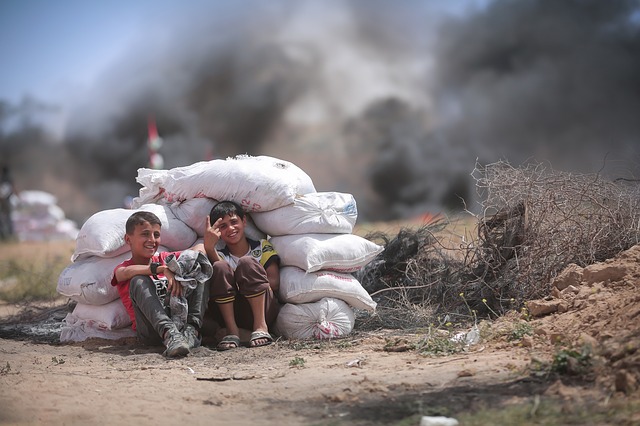 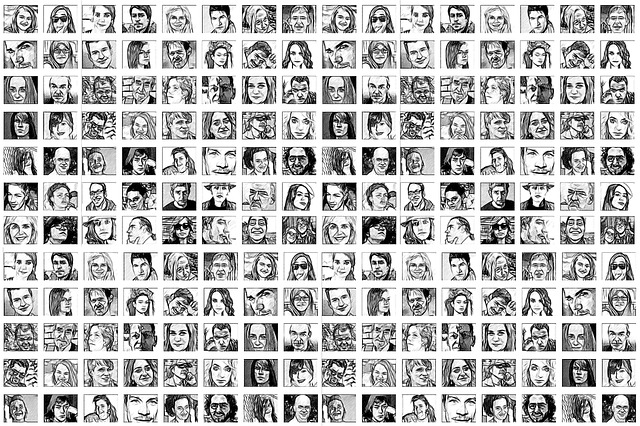 Why Is Socialism Bad?

Poem About Nature – The Polar Bears

Poem About the News – Didn’t Make the News Again Today